Warning: "continue" targeting switch is equivalent to "break". Did you mean to use "continue 2"? in /nfs/c03/h01/mnt/168304/domains/rubberonroad.com/html/wp-includes/pomo/plural-forms.php on line 210
 Rubber on RoadWhat are some of your favorite motorcycles? - Rubber on Road

What are some of your favorite motorcycles?

There was an article in The Toronto Star’s “Wheels” section today written by Steve Bond (he won the 2010 MAX award for motorcycle journalism). In it Steve discussed some of his favourite motorcycles, and began the article by saying:

I get a lot of emails similar to this: “Hey Steve, I sold my Yamaha Virago 10 years ago but I want to get back on two wheels. I’ve signed up for a refresher training course but haven’t really kept tabs on new motorcycles. Can I run a few things by you?”

He winds up the article with his “Top five motorcycles of the last decade” list. 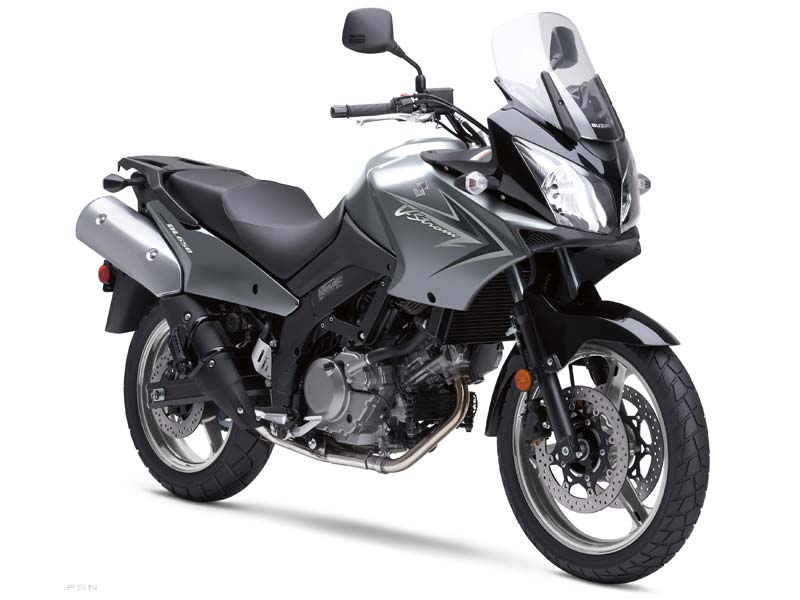 2. Triumph Bonneville: The 865cc Bonneville has classic Britbike styling but modern mechanicals for under 10 grand. The Bonnie works well as a commuter, daily rider or, with optional bags and screen, a touring bike.

4. Triumph 675 Street Triple: If it had wind protection, it’d knock the V-Strom from top spot.

But what are some of your favorite bikes? Is there a certain one that you’ve ridden since you began to ride? Is there one you’ve ridden once and yearned to ride again? I’d like to know …

You don’t always need a months long trip in order to have an adventure, to explore new places, and enjoy spectacular scenery. All it really takes...

The New Sportster 1200T – Acknowledgement The Sportster Can Be More Than Just A City...

One of the posts that we get a lot of searches landing people here at Rubber on Road is one I wrote way back in 2010 about taking a Sportster on long haul...

Re-born in the USA!

Take one 40 something Scotswoman with a bucket list topped by the words ‘tour the United States on a motorbike someday.’ Add a lifelong fascination...